Most people when they think about ePaper displays immediate think about E Ink. E Ink Holdings (EIH) has been very successful in bringing its ePaper displays to the market - and today these are prevalent in e-readers, electronic shelf labels, e-notebooks and many other applications. While EIH indeed has a clear leadership in the ePaper market, it is not alone. 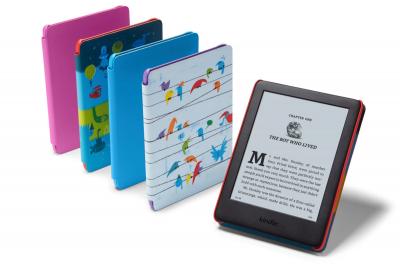 If we look at pure ePaper display technologies, currently E Ink holds an almost complete lock on the market, with an estimated 98% market share. The only other player that ships actual displays is China-based OED which developed a Microcapsule Electrophoretic Display technology similar to E Ink displays. OED has an estimated market share of about 2%. 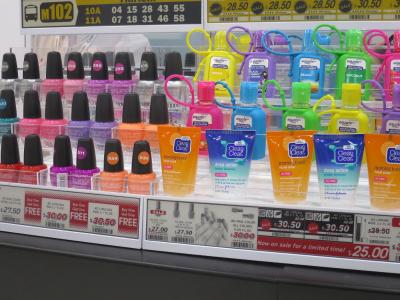 E Ink's traditional market has been e-readers, led by Amazon's Kindle devices. This market is still a strong market for E Ink (and it accounts for 70% of E Ink ePaper sales), but it is rather stable over the past few years. Looking to expand its market, E Ink has been actively seeking new applications - electronic shelf label displays is a promising market that is growing steadily, and signage applications are also increasing in popularity - in market segments such as transportation signage and others.

E Ink has also seen its displays adopted in consumer electronics products (phones and wearables mostly). In the last few years E Ink has been busy developing advanced color ePaper display technologies and these should start entering the market in the near future. In the meanwhile E Ink has re-launched its color filter based Triton and Kaleido products that offer 4,096 colors which are sufficient for certain market applications. 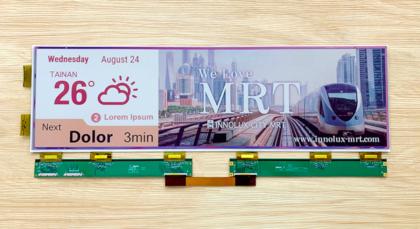 The success of E Ink has spurred several companies to develop competing ePaper technologies - for example CLEARInk with its Electrophoretic "TIR" displays which is showing design-win success in e-school tablets, eTupila with its Electrowetting signage technology and Bodle with its phase-change materials based display technologies. All of these players, however, are in early stages but their prototypes look promising. They are on the long road between the lab and fab but each promise something exciting.

Memory LCD (also known as Memory-In-Pixel, or MIP) is a very interesting technology. The basic idea is to implement a small memory unit for each display pixel (1-bit per pixel for monochrome displays) which is used to retain the image. This lowers the power consumption dramatically when images are not changing frequently - Sharp for example estimates that its memory LCD displays consume just 1/40 to 1/80th of an STN-LCD’s power consumption and about 1/1000 of an active matrix LCD’s power consumption. There are three players in this market - Japan Display (with a market share of around 60%), Sharp (25%) and Kyocera (15%). The whole memory LCD market is not large, as the technology still struggles to find applications. It is estimated that the whole MIP market revenues are about 10% of E Ink's revenues. 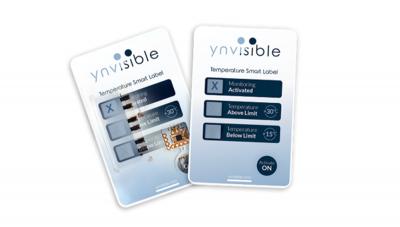 Electrochromic material designers are also aiming to use such material to create relatively simple (usually segmented) displays. Such displays offer very lower power consumption and are usually flexible and quite inexpensive - but on the other hand usually suffer from limited lifetime and poor contrast. These naturally gravitate towards applications in advertisements, IOT and packaging. Notable players include Ynvisible (who is ramping up production), rDot and others.

I would like to thank my good friend Sri Peruvemba for his help in compiling the data and preparing this article.