Polyera's Wove Band uses the company's OTFT (organic-TFT) flexible backplane technology and a touch E Ink display. The display is 30 x 156 mm in size and the resolution is 1040x200. Other features include a 1Ghz dual-core CPU, 4GB of storage, 512 MB of RAM and a 230 mAh battery. The Wove runs on Polyera's Wove OS which is based on Android 5.1. 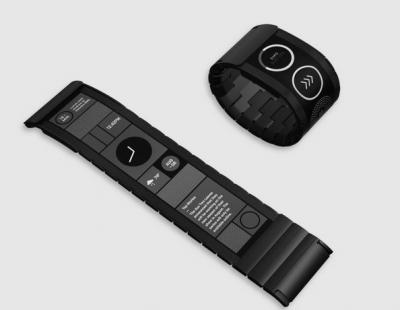 The Wove was announced in August 2015, but it will only be released commercially in mid-2016. Polyera will start shipping samples in December 2015 to developers and artists.